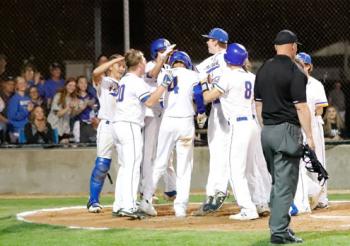 Dodd City, Texas -- In a showdown between a pair of 6-0 teams perched atop District 12-2A, the Dodd City Hornets took over first place with a 7-1 victory over the Sam Rayburn Rebels.

After a scoreless first inning, Sam Rayburn went up 1-0 in the top of the second inning only to watch Dodd City slip in front, 2-1, in the bottom half of the frame.

The Hornets broke open a close game with five runs in the bottom of the fifth en route to a 7-1 win.

Brayden Vaught struck out nine and scattered six hits in seven innings of work to get the win. Vaught also had two hits and scored once.

Landon Allen drove in two runs with a home run in the pivotal fifth inning.

Glover had one RBI.

The Hornets move to 12-1 on the season and 7-0 against district competition. 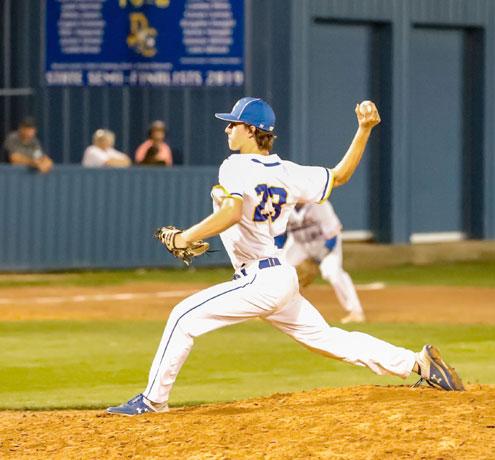 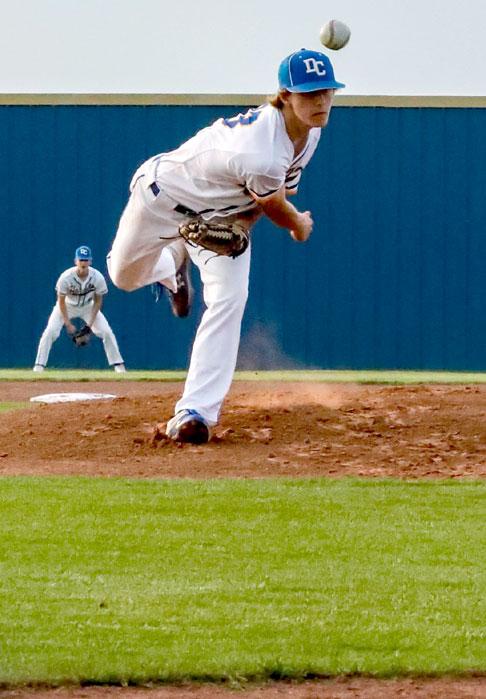 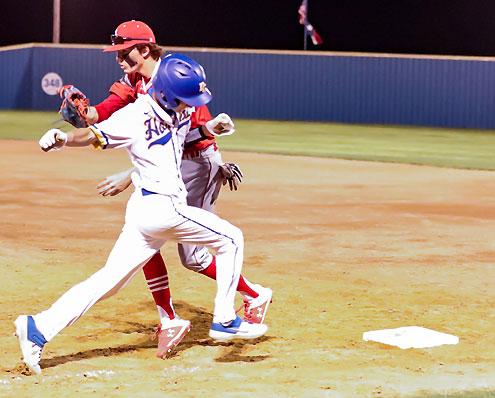 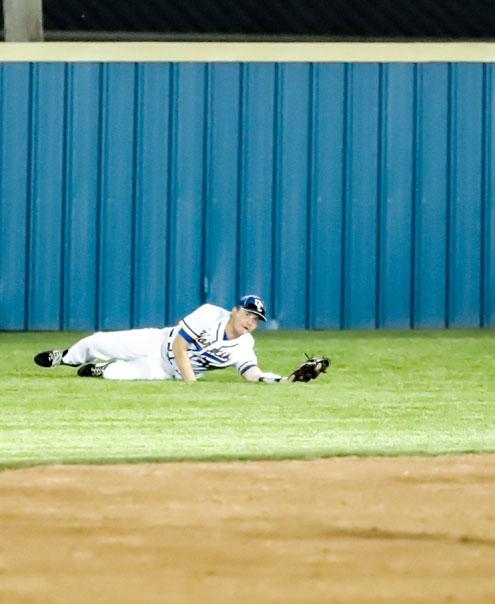 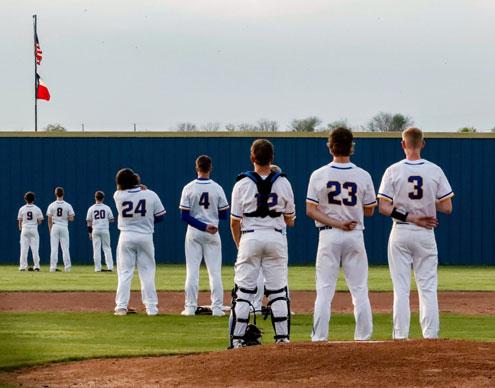