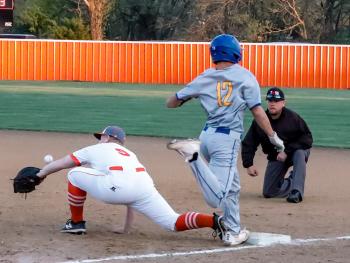 Honey Grove, Texas -- The hammering Hornets of Dodd City pounded out a 17-3 win over the Honey Grove Warriors in District 12-2A action Thursday.

Both teams got off to a fast start, with Dodd City scoring four runs in the top of the first inning and Honey Grove battling back with three runs in the bottom half of the frame.

It was all Dodd City for the remainder of the game, with the Hornets scoring 13 unanswered runs to put a 17-3 win in the books.

Brayden Vaught was 3-for-5, scored three times and batted in a run.

Aaron Munger, Layton Vaught and Connor Alley all had one hit and a pair of RBIs.

Nick Glover, Ethan Barnard and Brody Mauppin each had one hit.

Kason Carson got the win, thanks to 4.2 innings of solid relief work by Munger.

Munger struck out seven and only allowed one hit.

Dodd City will host Sam Rayburn on Tuesday at 7:00 p.m. 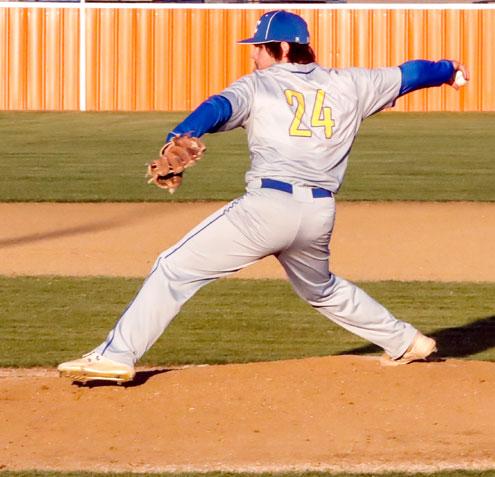 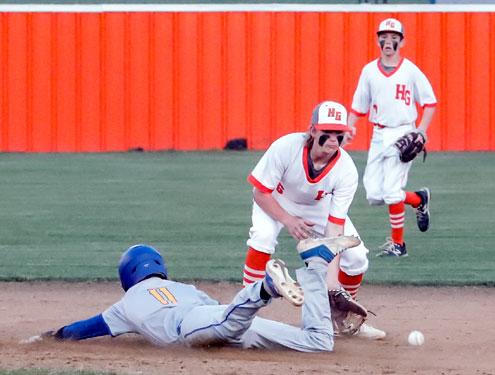 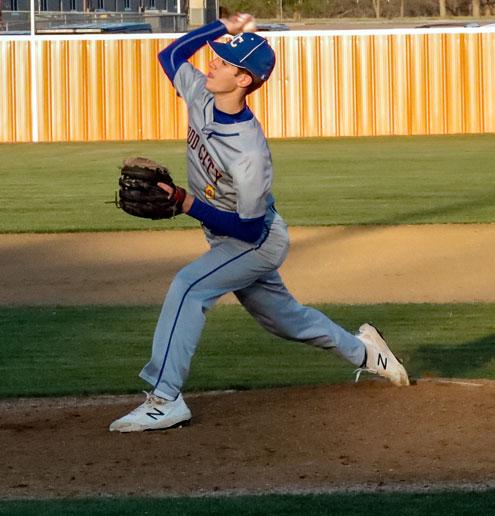 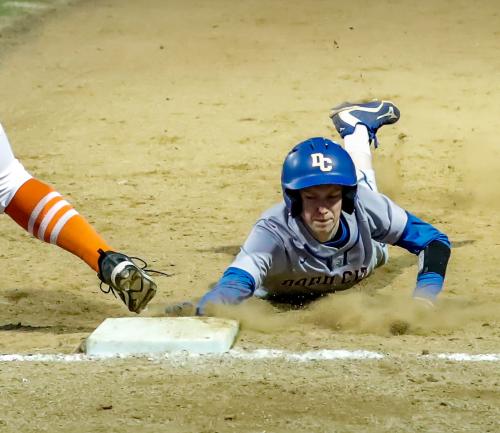 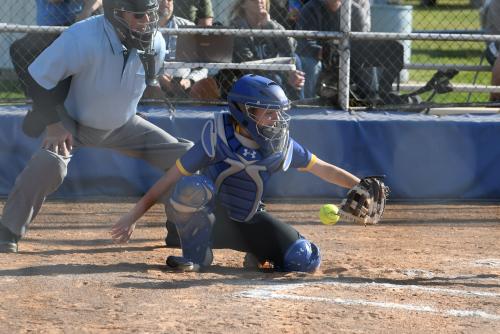 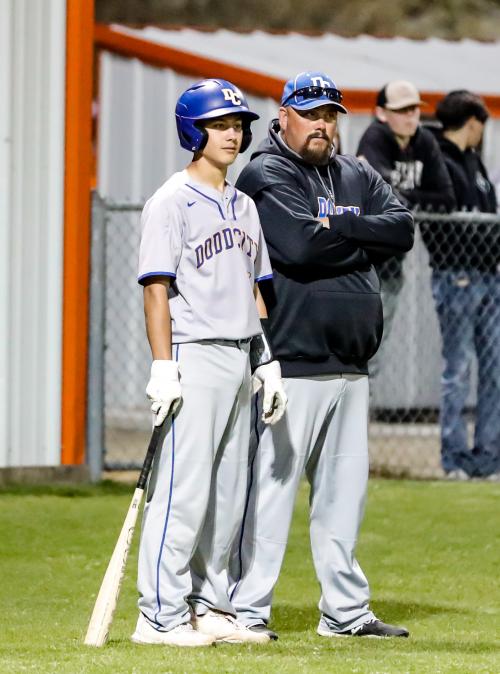