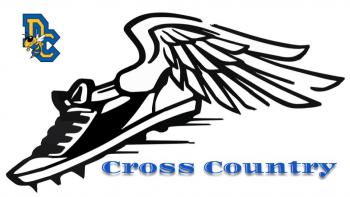 All four teams will compete next on Thursday, October 3 at Blue Ridge.