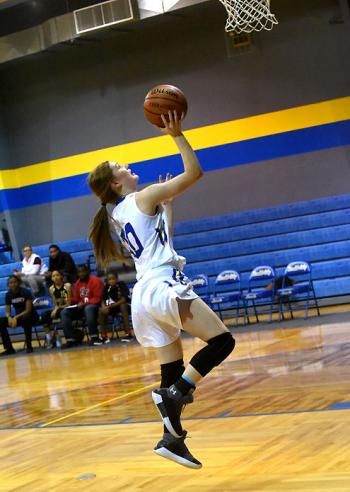 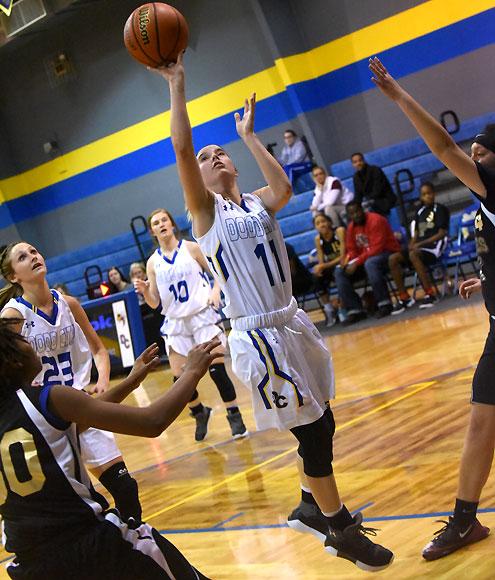 Dodd City, Texas -- The 2018-2019 TABC girls pre-season rankings have been released and Fannin County has one of the top-three teams in Class A.

The Dodd City Lady Hornets are ranked third in Class A behind old nemesis Nazareth and LaPoynor.

Dodd City is coming off a 37-2 season and back-to-back appearances in the Class A state finals, where the Lady Hornets fell to Nazareth in consecutive title games.

Dodd City junior Cassidy Herron will also contribute to the team's success in the 2018-2019 season.

Dodd City head coach Alex Stephenson has put together a remarkable 154-14 record in his six years at the helm. 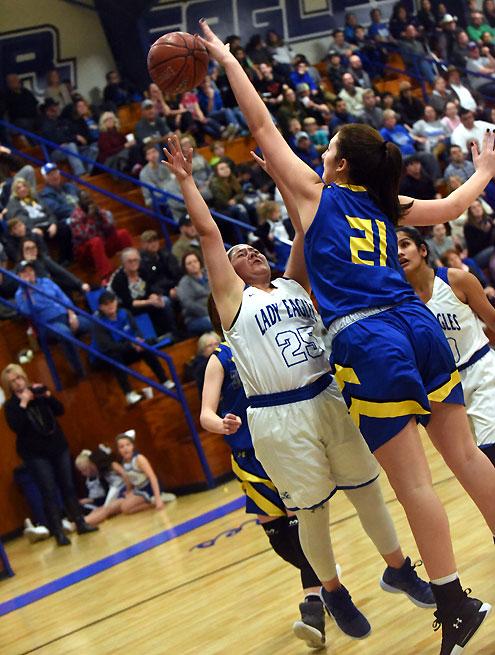 "We are looking forward to this season and this group," says Coach Stephenson. "We have a lot of experience coming back and some new faces. We have some good freshmen this year as well. Our focus is to get one percent better each day. The expectations for our program remain the same!"