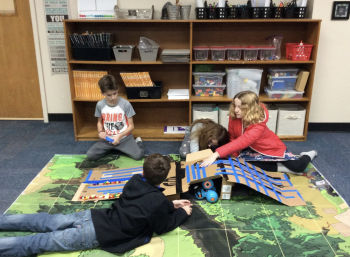 Dodd City Elementary’s 3rd - 5th grade Gifted and Talented Robotics Team, the Water Wonderers, have advanced to the final round of Wonder Workshop’s Wonder League Robotics Competition!  They will now compete against 600 teams from around the world in their division!

Students Ada Melson, Reed Rich, Gavin Rogers, and Olivia Cabianca completed five missions, documented by computer code submission and video. The students maneuvered their robot, DASH, through a series of obstacles using creativity and programming...all from their own classroom.

This year’s contest theme centers on Cartoon Network’s show “Craig of the Creek” with Dash making special appearances. In addition to their videos, teams are required to submit journals and worksheets documenting their creativity and programming processes.

Upon learning they had made Finals, Reed Rich exclaimed, “ I was so nervous!”  Ada Melson said, “I can’t believe we made it.”

The Water Wonderers are co-coached by teachers Nathan Melson and Shelby Monroe. Stay tuned for results from the Finals round.  Teams with top rankings could win a $5000 STEM grant!

For more information on the Wonder League World Robotics Contest refer to: https://www.makewonder.com/classroom/robotics-competition/ . 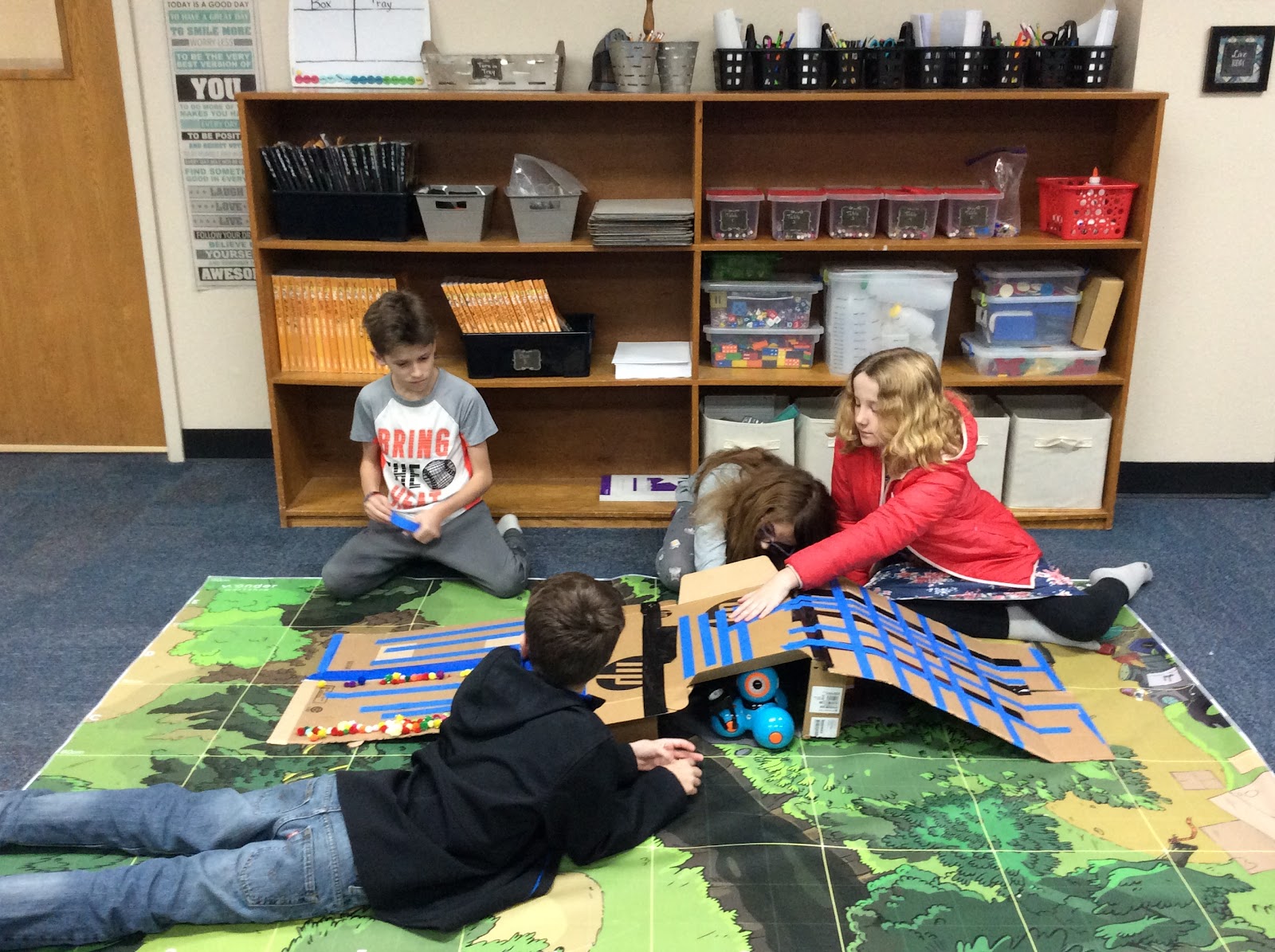 Dodd City 3rd. - 5th. Elementary GT Wonder League Robotics Team members work through Mission 4, The Bridge, one of the most difficult missions in the contest.  Programming the Robot, Dash (pictured under bridge),to avoid obstacles and complete tasks is a critical component of the Wonder League World Robotics Competition. 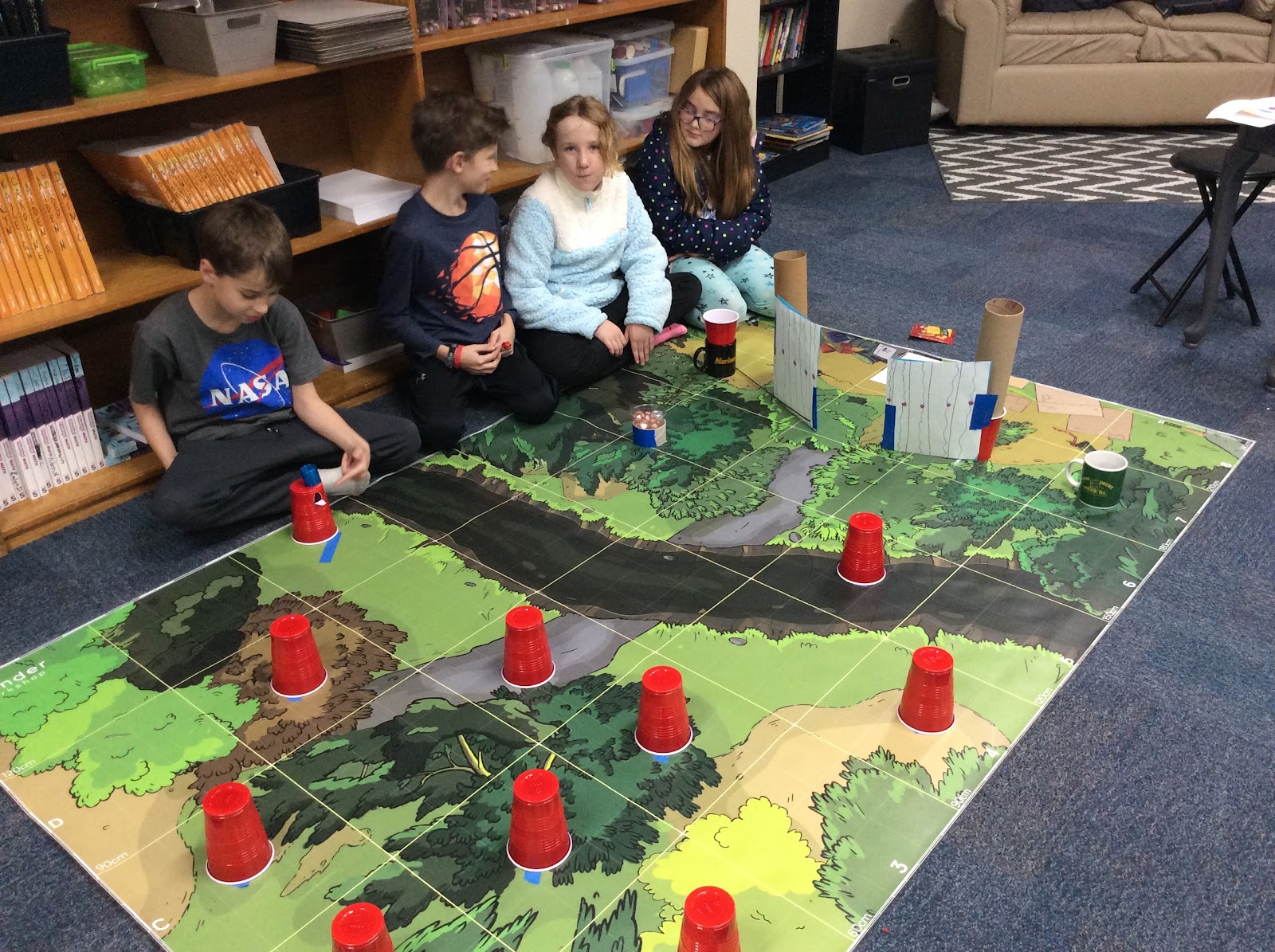